Robinson, Gruters & Roberts has been established in the Venice area for more than four decades. Originally founded in 1971, the firm was purchased by partner Eric Robinson in 2006. He was later joined by fellow CPAs Donna Roberts and Joe Gruters.

Years in the Business

We have been providing professional accounting services and supporting the greater Venice community since 1971.

According to the IRS, we prepare more tax returns for businesses and individuals than any other accounting firm in South Sarasota County.

With our team of experienced CPAs and accountants, in combination with our bookkeepers and other team members, you always receive the expertise and attention you deserve.

Our Team of Experts

Currently, we have five accountants on staff including the three partners as well as Kelly Jones, CPA and Casey Riley. Our experienced bookkeeper and QuickBooks expert Kathy Antini rounds out the professional team. 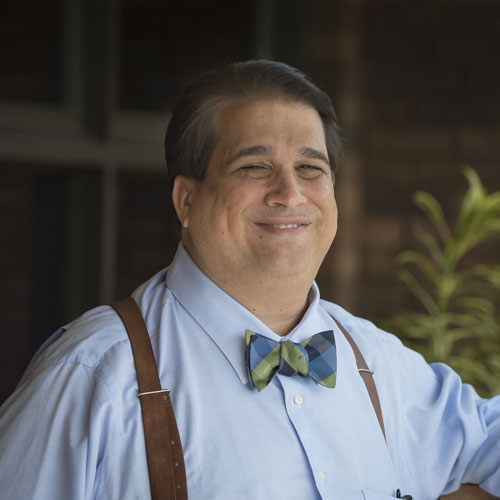 As a successful entrepreneur, Eric excels in helping small businesses manage their taxes and finances for growth. Before devoting himself to his CPA firm he was the founder of a business that he grew into a $37 million dollar corporation, earning him recognition by INC Magazine as one the fastest-growing companies. The business was also ranked by VAR (Value-Added Reseller) Magazine as the 48th largest VAR in the nation. He has been quoted in the Wall Street Journal, Financial Times and has appeared as a guest on the BBC, both radio and television.

Eric has a deep and abiding commitment to serving his community, region, and state. In addition to supporting countless nonprofits he served four years on the Sarasota County School Board and in appointed board positions for Florida’s Workforce Development, State College of Florida Manatee-Sarasota, and the Sarasota-Bradenton International Airport. He lives in Venice with his wife, Christine, and their children EJ, Johnny, and Princess Madi Grace. 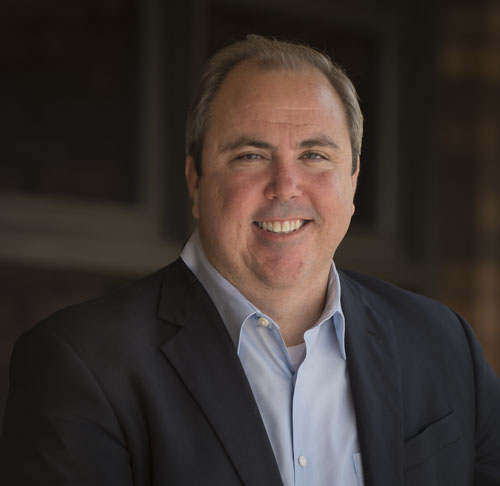 Joe Gruters is a fourth-generation resident of Sarasota County. His great grandfather William Hobson moved the family to Sarasota in 1922 to serve as the chief tent maker for Ringling Brothers Circus.

In addition to practicing as a CPA, Joe is a Florida state senator and 20-year community activist. In addition to holding numerous political positions, both appointed and elected, he previously served as chairman of the Sarasota County Planning Commission and as a board member for both the Florida Sports Foundation and Sarasota Humane Society. Joe also previously served on the board of trustees for Florida State University, where he chaired the finance and audit committee.

Joe graduated from Sarasota’s Cardinal Mooney High School in 1996. He earned his bachelor’s degree from Florida State University and an MBA from the University of South Florida. He and his wife Sydney have three children: Spencer, Jack, and Elle. 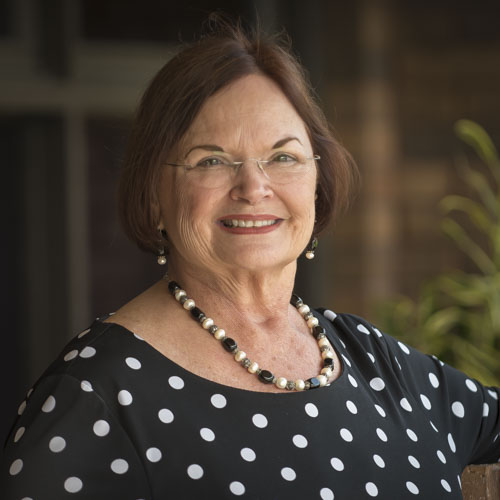 Donna is a second-generation Florida native who was born in Bradenton. She has worked as a CPA in the Venice area since 1980. She practiced independently as a CPA before merging her firm with Robinson, Gruters & Roberts in 2011.

In the community Donna has served on many nonprofit boards, including nine years as treasurer of the Venice Area Chamber of Commerce. She co-chaired the “Shark’s Tooth Festival” for six years and served as the treasurer for the Venice Art Center for six years.

Donna graduated from the University of Florida with a BSBA degree. 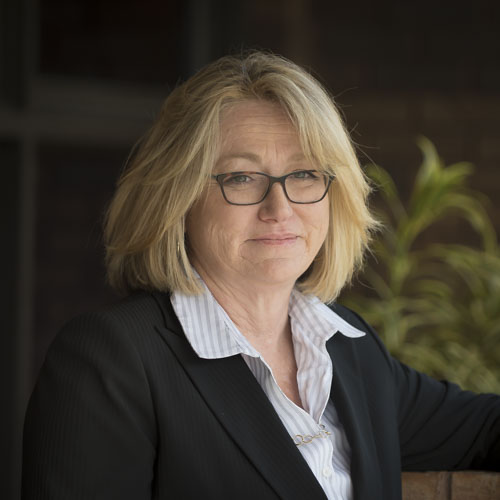 Kelly grew up on Anna Maria Island in Manatee County. With a background in public accounting, she specializes in helping businesses of all sizes with complex accounting and tax situations. She also has expertise in nonprofit reporting and tax preparation for individuals.

Kelly is a former member of the Anna Maria Island Rotary Club where she served as treasurer and board member. She was also a member of the Manatee County Junior League and has volunteered on various committees at Manatee Glens, a behavioral health organization.

Kelly began working in public accounting in 1999 and became a licensed CPA in 2003. She received her bachelor’s degree in accounting from the University of South Florida. 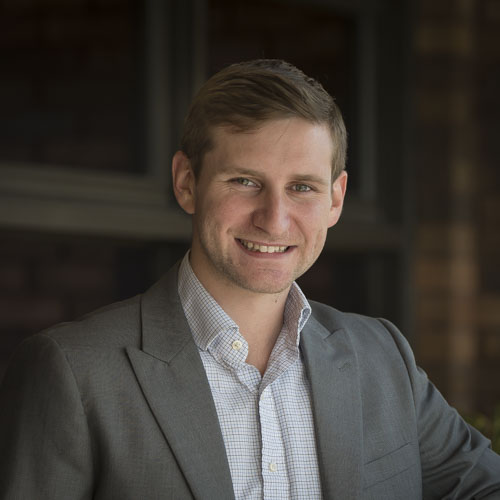 Casey joined Robinson, Gruters & Roberts in December 2019. As a CPA candidate, he supports the firm in individual and small business tax planning preparations, financial statements, payroll taxes, QuickBooks set-up and training, full-charge bookkeeping, and more. A Venice High School graduate, Casey was introduced to accounting at age 14 during an internship under Sandra K Pridemore CPA, where he continued to work for over 11 years.

In addition to his accounting experience, Casey is actively involved in the community holding leadership positions including board member of the Venice Art Center and treasurer for The Venice Symphony and the Sarasota Seminole Club. Casey is an active member of Leadership Venice, the Venice-Nokomis Rotary Club and volunteers for Rotary Futures’ annual FAFSA night, an event that supports college-bound high school seniors who are seeking financial aid. A graduate from Florida State University, Casey holds a B.S. in accounting.